A Brief History of Time by Stephen Hawking 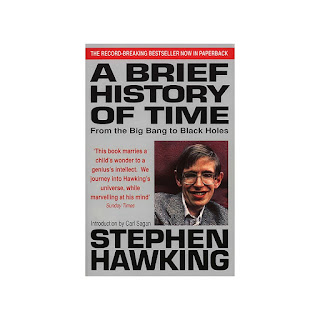 In A Brief History of Time, Hawking writes in non-technical terms about the structure, origin, development and eventual fate of the Universe, which is the object of study of astronomy and modern physics. He talks about basic concepts like space and time, basic building blocks that make up the Universe (such as quarks) and the fundamental forces that govern it (such as gravity). He writes about cosmological phenomena such as the Big Bang and black holes. He discusses two major theories, general relativity and quantum mechanics, that modern scientists use to describe the Universe. Finally, he talks about the search for a unifying theory that describes everything in the Universe in a coherent manner.

Popular posts from this blog 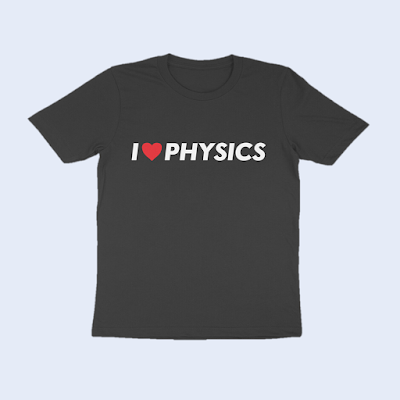 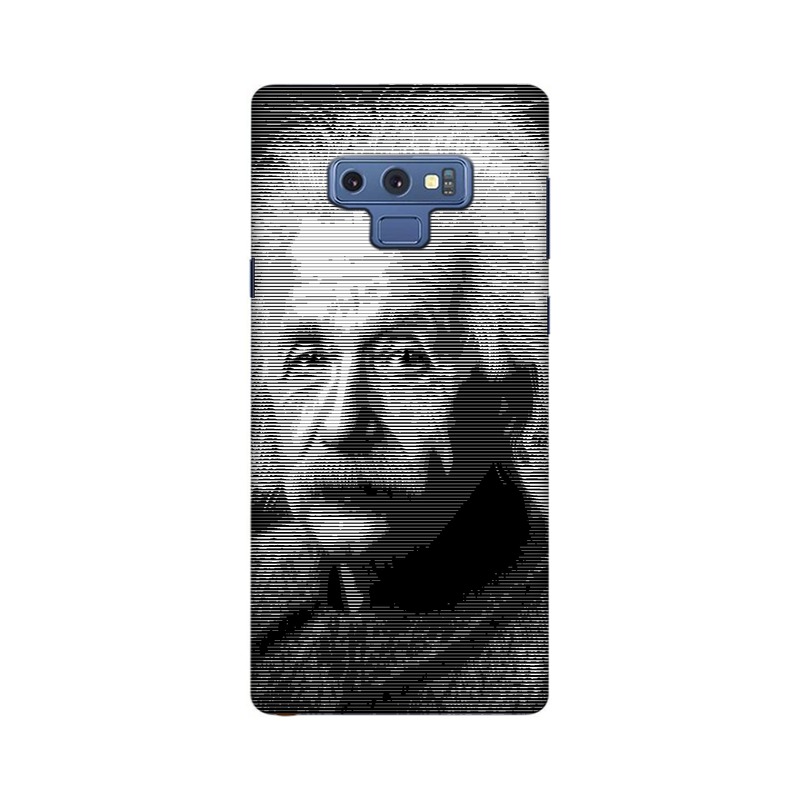 As a physicist, Albert Einstein had many important discoveries to his name, but he is perhaps best known for the theory of relativity and the equation E=mc², which foreshadowed the development of atomic power and the atomic bomb. Hard Matte Finish We use hard poly-carbonate plastic for your phone cases which gives them a smooth scratch resistant finish. Long Lasting Colors We use the best quality of ink to print your phone cases that even on regular use would not fade the colors away. 3D Wrap Print We use 3D sublimation printing technology to print the phone case on the sides as well in continuation with the back. Edge Protection Full coverage on the corners of the case helps protect the phone from drops and saves it from breakages.
Click to buy »